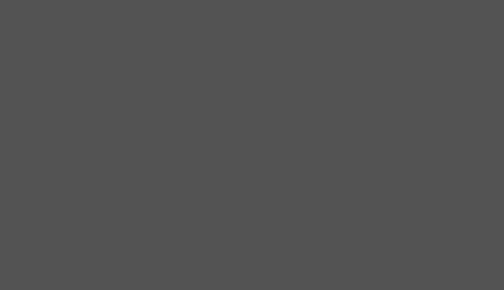 "...........In one word, Fantastic!!  It was the last thing that we arranged. We contacted 14 different photographers in the area, most were what we thought were over priced for what you got. I was worried about entrusting the photos from our day to someone that I didn't know, but I shouldn't have worried. I spoke to Mark on the phone and he seemed to know his stuff......... … He was great, blended into the background in the nicest possible way.  We were very pleased."
Karen, Newbury

“Hello Mark, we have finally settled on the 40 photographs, there are so many to choose from for the album, we loved them all.” Lou and Georgi, Berkshire.

“Because we liked so many of the photos so much we would like 77 prints for the album”. Rachael and Jon, Hampshire

“Just to say thanks for a great day.  Everyone I spoke to thought you were brilliant. It was a super day and we both enjoyed it tremendously. Thanks so much for being there”. Sonia and Tim, Windsor 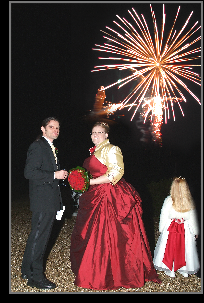 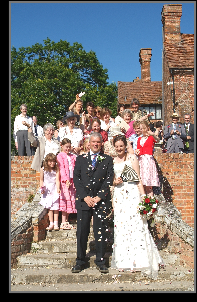 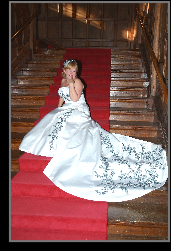